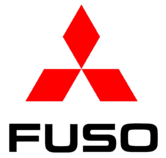 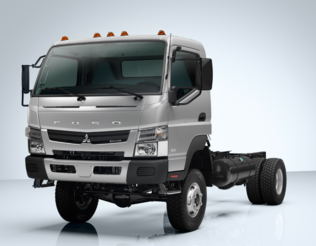 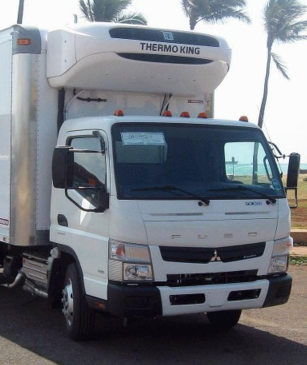 Miller’s is a family owned and operated business founded by current owner, Bob Miller. Bob received his mechanical training while serving in the armed forces beginning in 1969 which included a tour of duty in Korea. After completing his military obligation, Bob started a part time mobile truck repair service while working full time in the medium / heavy truck repair industry. He stockpiled his savings and bought the land and a short time later, built the building that is the current home of Miller’s Truck Sales & Repair in Lincoln

Founded in 1986, the business was originally known as Miller’s Truck Repair. Miller’s became an OEM Factory Mitsubishi Fuso dealer in 2001. Bob’s long term goal was to become a “one stop shop” hoping to take care of all of Miller’s customers’ needs. In addition to sales and service departments, a cutting edge, high tech body shop was added to the mix in 2010 boasting two certified technicians with a combined 50 years experience. He also added a Zanotti Refrigeration Franchise to the list of Miller’s offerings.

"Our goal is to be the benchmark for product quality, service and customer satisfaction.”